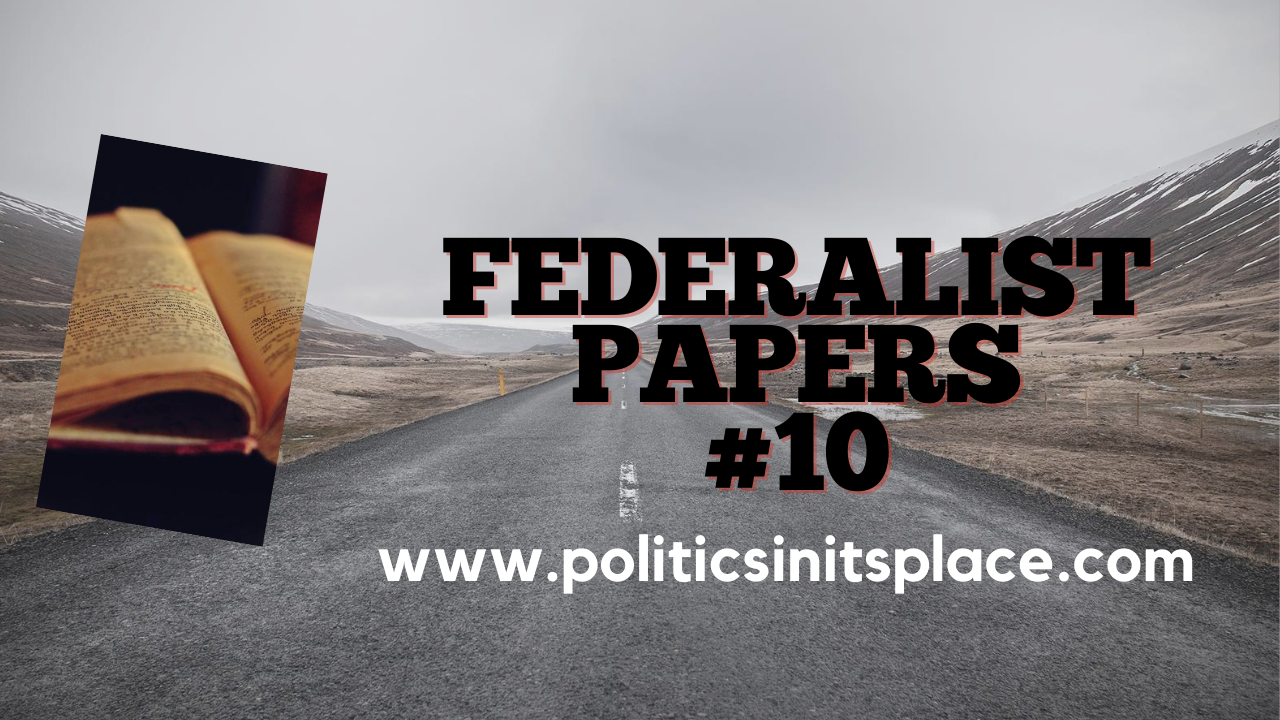 Tyranny of the Masses or Majority has been a concern for a long time. Constitutional author James Madison in Federalist 10 wrote about the destabilizing effect of “the superior force of an interested and overbearing majority” on a government .

He wrote about the dangers of the majority class with no property getting control of the US Federal Government and then transferring wealth from the minority who are the property owners. (IE. the wealthy class).

On the whole,  his essay focuses on efforts to mitigate factionalism generally.  He was also concerned with minorities forcing the majority. This is why he believed that there had to be a good balance and division of power between the US Federal government and the State governments.

The Federalist Papers are a collection of 85 articles and essays written by Alexander Hamilton, James Madison, and John Jay to promote the ratification of the United States Constitution.

Federalist No. 10 is an essay written by James Madison. It specifically addresses the question of how to reconcile citizens with interests contrary to the rights of others.

Madison, Hamilton, and Jay wanted the federal government to have more power since under the plan at the time, The Articles of Confederation, States were essentially sovereign nations. The only unity among the States was a military alliance for the purpose of gaining independence from the Kingdom of Great Britain.

For these three men, federalism was the solution. Federalism was a way for the federal government to get more power so the US States would have more in common than just a military alliance.

Madison, in Federalist 10, wrote a lot about human nature and his worry about factions. He saw factions as being quite natural due to human nature.

He understood that people hold differing opinions, have differing amounts of wealth and own differing amount of property, so they will form alliances with people who are most similar to them and they will sometimes work against the public interest and infringe upon the rights of others.

Part of his plan to combat factions was to suggest that a large Republic, both in territory and in people, would create more factions but ones that were smaller in size, creating a nice balance of interests where one would not win over another.