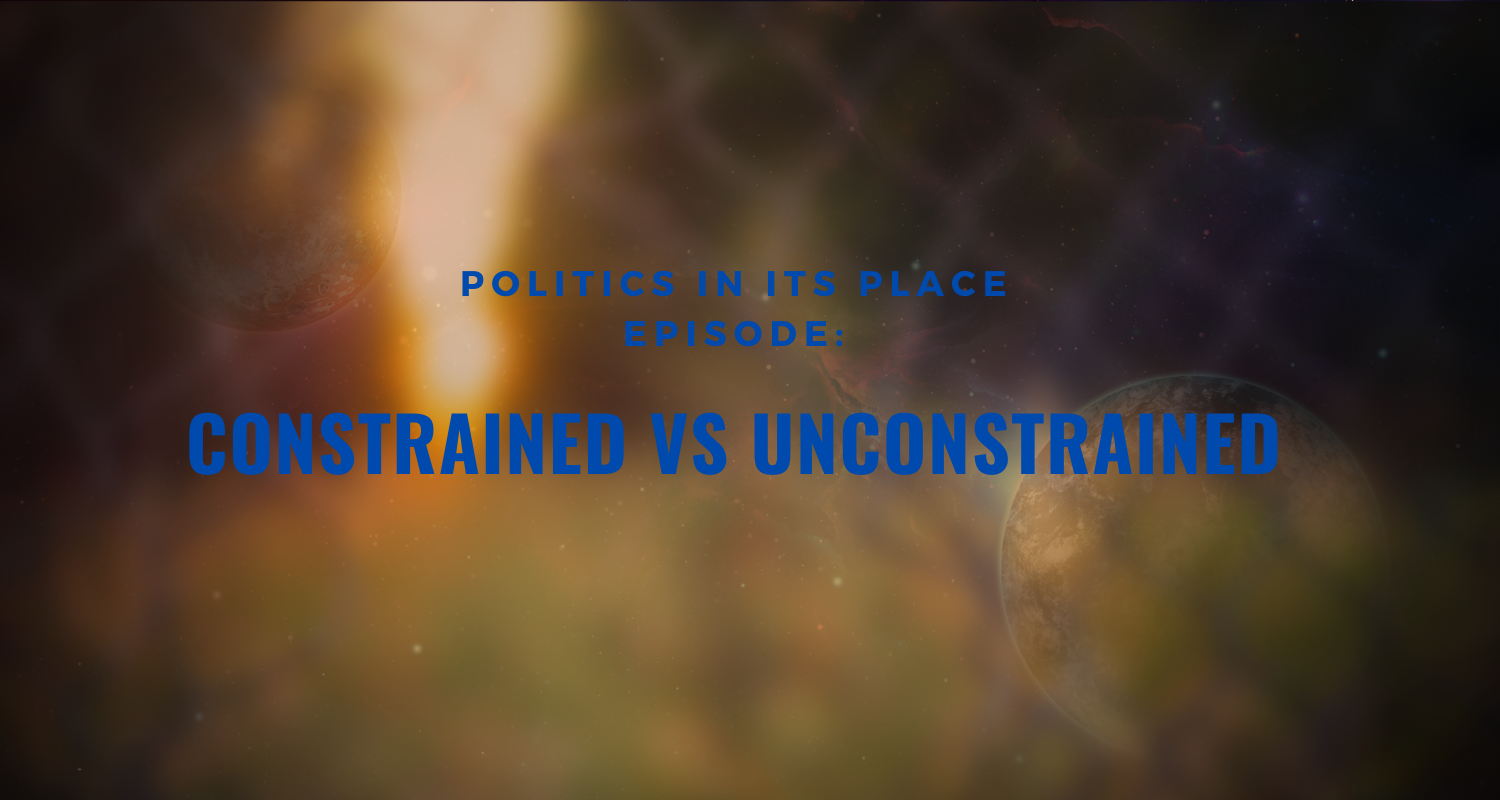 In this episode of PIIP Original, we discuss how different visions, constrained vs unconstrained  create far different solutions to certain societal problems. We talk about Thomas Sowell’s book A Conflict Of Visions . The book explains the ideas of constrained and unconstrained visions and how they create political rivalries.

Unconstrained vision assumes that we are a blank slate and as we get older it’s the systems that corrupt us and keep us from becoming our best. This vision is more prevalent in people who are progressive but some liberals as well. People who believe in this idea also believe that not every person can be corrupted by the system as there are those who are more moral than others. They believe that if more moral types were put in power they would be able to fix all the problems.

Constrained vision says that human beings are limited in all kinds of ways. The systems cannot do very much to fix this. You can have low iq, live in poverty, have certain health defects, battle chronic mental and/or physical conditions, have addictive personality and so on. Constrained vision is more in line with nature and believes that even though human beings are limited in many ways, we can also rise above and become the best we can be by battling through obstacles. Due to the fact people differ in all kinds of ways, systems usually do not do a good job in fixing people’s problems.

We give one example of this battle of constrained vs unconstrained visions during an episode of Joe Rogan podcast. Comedian Kevin Hart spoke on the show. He talked about his life and how things were going so well.  Mentioned that life is like a video game and he takes it as a way to challenge himself. Every time you make certain choices you makes sure to give your best effort. Often enough you can see the benefits. Kyle Kulinski did not enjoy this side of Hart as it was not very relatable. He said that he has issues sometimes doing the most basics like going to the store. He couldn’t understand how it was so easy for some people to accomplish these things. 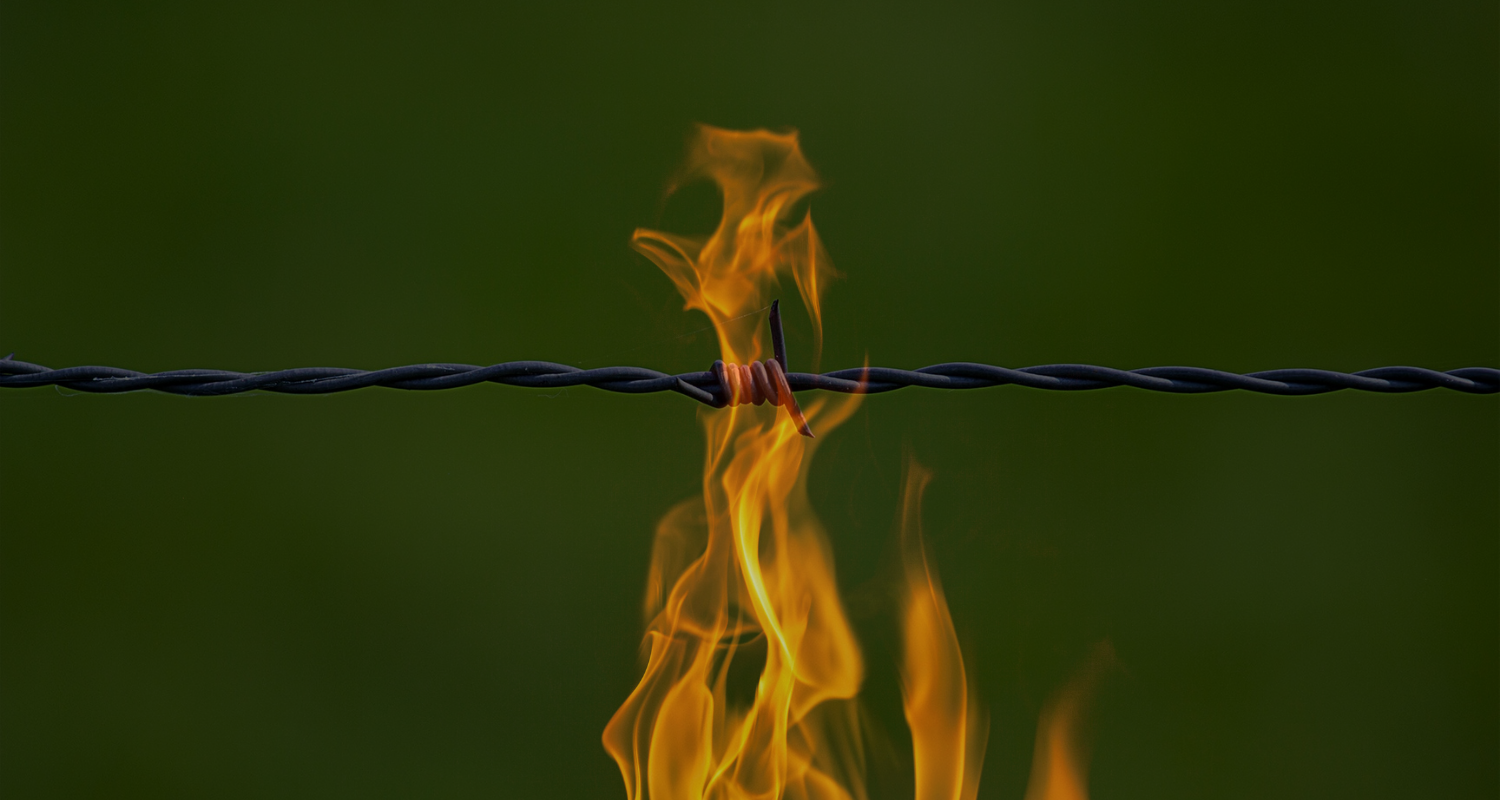 IS THIS ABOUT LIMITATION OR MORALITY?

What we are getting at with the above is that it seems Kulinski is saying that he believes people are limited. Life is quite difficult. It’s difficult to analyze this side of Kalinski because on one hand he is essentially admitting that people are constrained. On the other hand he also believes he can fix extremely complex systems(like in politics). Perhaps Kyle believes in the whole limitation of the human being and wants to change the entire system. Perhaps it’s to benefit everyone(free college, healthcare, etc)? That is one possibility. The other is that he believes he is more moral than others.  If we changed the corrupt systems that’s when we would see real potential of human beings.

It’s also possible that some folks believe that self interest and morality are the same thing. Evolutionarily though human beings have always been more about propelling their genes forward and mostly worrying about their own interests. Self interest does not make someone immoral and much of the research shows that conservatives for example do much more charity work when compared to progressive types.

EXPERTS AND THEIR OBSESSIONS

When someone is an expert in any area, sometimes they tend to obsess with certain ideas and details to a point where bigger picture is entirely missed. The whole ‘can’t see forest for the trees’ becomes apparent. This seems to be the case here as every problem has a very clear solution so all we need to do is change the system currently in place. This completely disregards the fact that conservative ideas for example have been tested over time and for most part, they work.

THROW AWAY THE OLD FOR THE NEW?

Thomas Sowell mentioned how certain folks love to theorize what works and what doesn’t.  Because they are experts in one particular field, they also believe they can make drastic changes for the good, in another field as well. Wise people would say that the more you go down the rabbit hole the less you know as more noise is introduced.  You end up having more questions than answers. With some people they become too sure of their ideas to a point that they want to throw away battle tested ideas of the past.

In the end, we talk about the fact that government programs can incentivize more personal freedom, less about family, but at a greater cost. People end up being more stressed and unhappy when they are without families, part of groups, etc. Studies show that those who are part of a religious group for example are much happier. Those who have families in comparison to single folks tend to also have more satisfying lives. When you rely on some abstract thing(the government) you have no real connection, it becomes easier to live without responsibility, but it also comes at a great cost of not having meaning and joy in life.