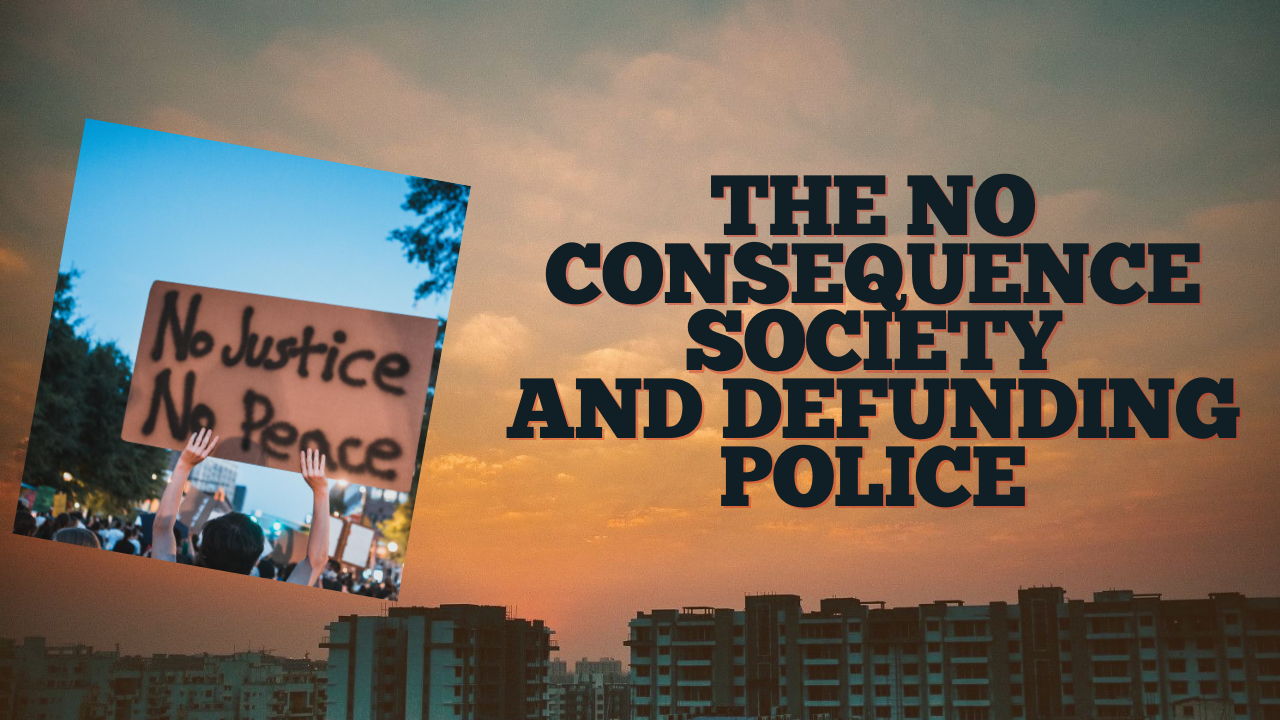 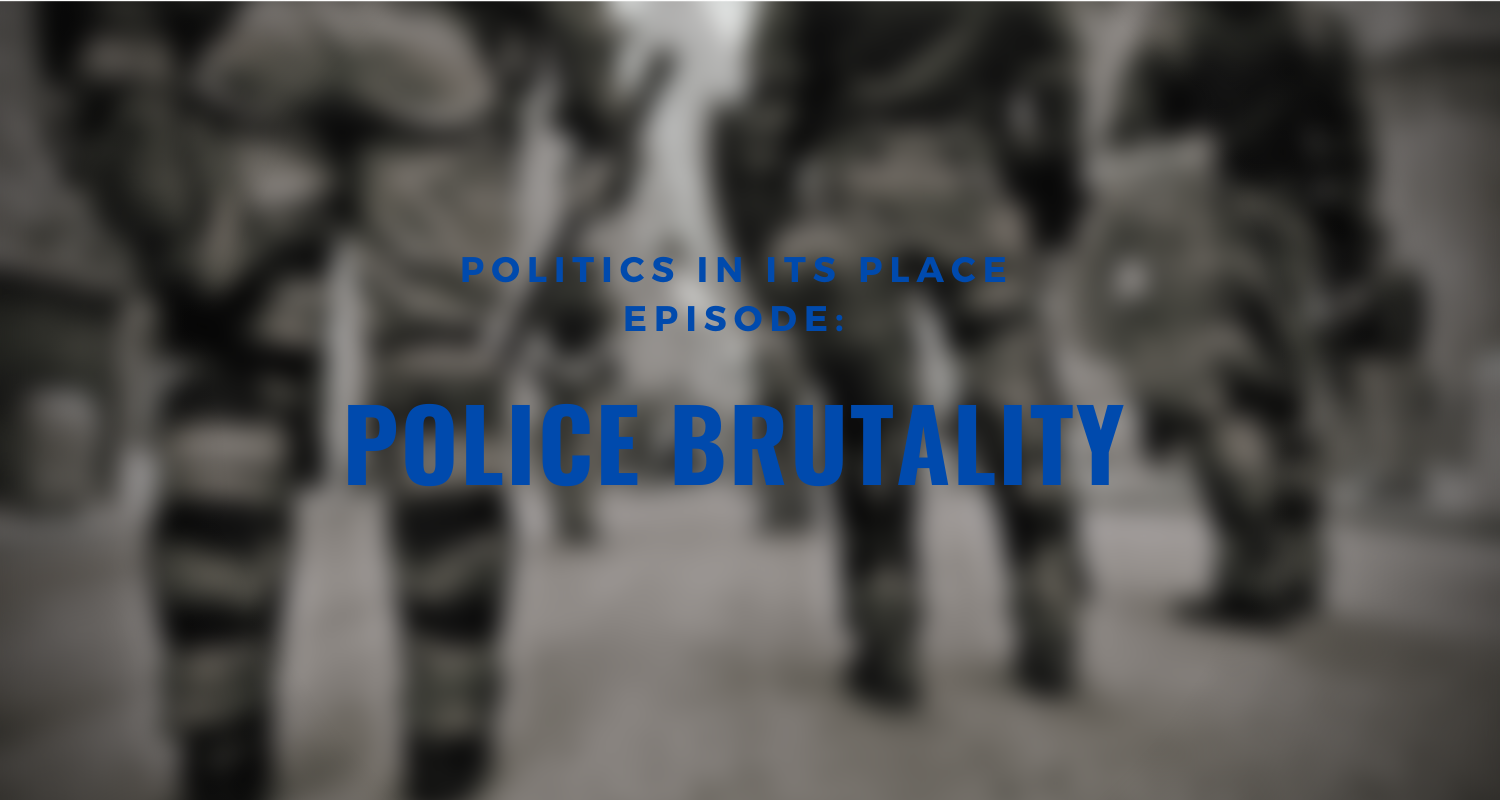 In this episode of PIIP Original, we discuss the issue of police brutality. We begin by offering a different approach to having conversations when it comes to these issues. For example, if someone were to start off by assuming that the other person is wrong already, the conversations wouldn’t continue very well. Folks do not like when they are being told they are wrong. This is especially true right from the start of conversation or debate. Instead, we might begin a conversation by at least partially agreeing with the other person.

START OFF BY AGREEING FIRST

You might say something like, if you go by what the media is reporting in the news, it seems as if police brutality is a huge problem. After this you might start your own argument. If you compare this news to statistics that show number of people killed by cops each year, the picture doesn’t look anywhere as bad. This way you are not calling anyone wrong really.  You’re starting with confirming what they already think as true.  After that you’re adding your own thoughts based on whatever data and research you have read. 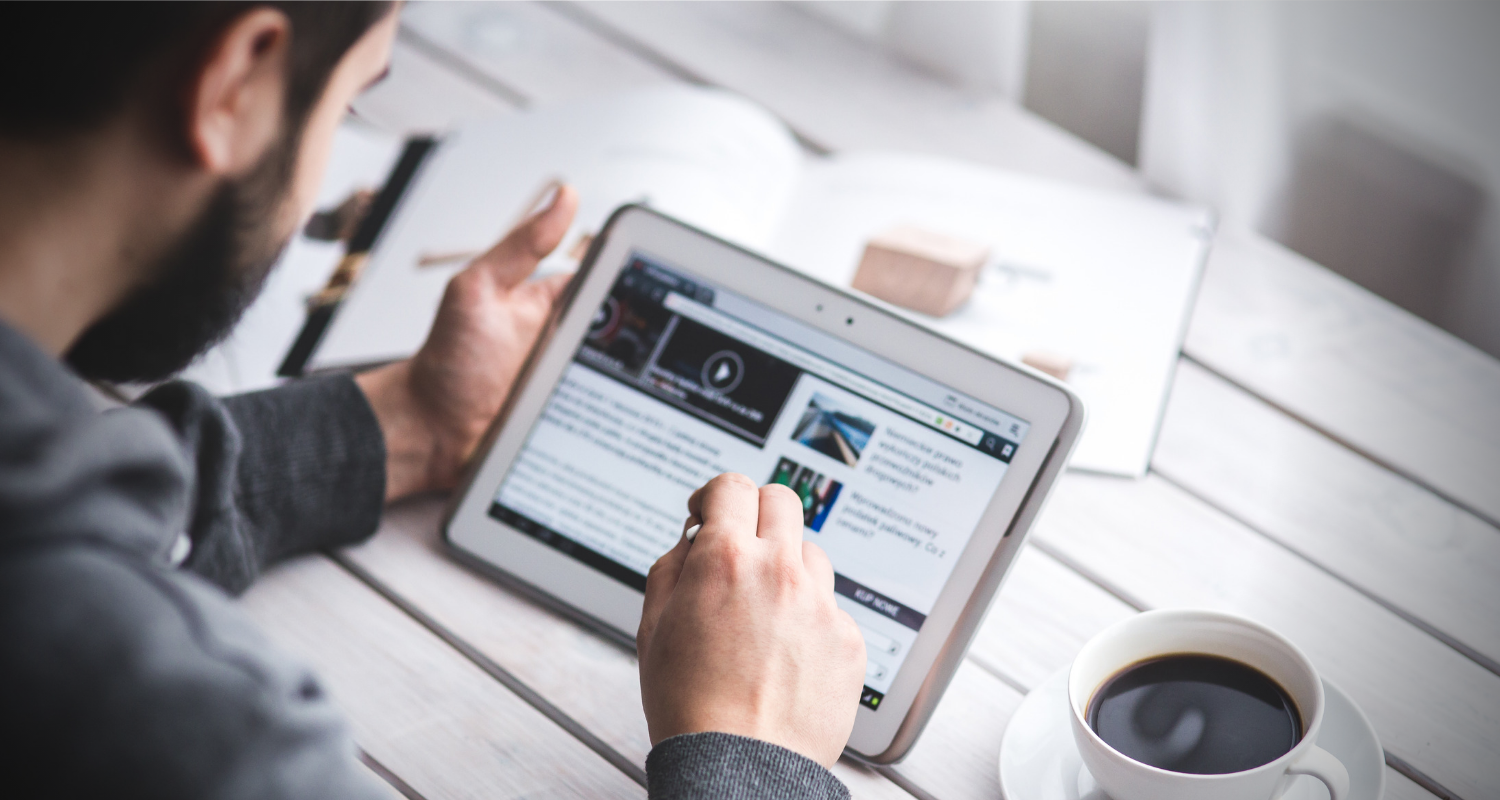 WHY DO PEOPLE FALL FOR IT?

We believe in video and what news tells us more than we believe numbers. In fact most of us don’t even look or care to look at numbers. But let’s look at another example. It explains clearly why this is more of a overly emotional reaction and why stats are important.

If we take a city like Toronto as an example, it has over 6 million people. We see 40-50 shooting deaths per year. Let’s say as usual that this is all covered in the news.

By this we might be very afraid and assume that the city of Toronto is extremely unsafe. However to get a clearer picture of how safe or unsafe a city is, we cannot do it based on videos and articles alone. We must do it by comparing the number of homicides in that city to the number of homicides in a different city of similar population. Once you do this, you might find that Toronto has way less deaths compared to other cities of similar size.

HOW CAN WE DO BETTER?

Every system can be improved by at least a little bit.  It doesn’t mean that police officers cannot do their job better to prevent even more deaths. One of the issues police officers have when engaging with suspects is that they do not know how to deal with certain suspects. Those might be having a panic attack or other mental issue. The officers are not trained in that sense. If the suspect doesn’t comply and very quickly, there is a problem of escalating an issue. The issue could have been handled differently had the officer been trained in some basics on mental health.

VISION OF SOME UTOPIA

Some people do not understand that it is not possible to save every person and eliminate hate and evil for good. They have this belief in utopia which does not exist anywhere. Because they have this comparison to utopia these folks that believe in huge issues with police brutality also think there is a perfect system only they can implement that would pretty much get rid of this problem. There are those who are far removed from what minorities are experiencing and so they love to criticize others and the system in place without even realizing what they are actually saying. Take for example rich folks who live in their gated communities and virtue signal every time someone they feel is being wronged.

RULES FOR THEE, BUT NOT FOR ME

An espn reporter recently during the rioting across the nation felt the need to tweet ‘burn that shit down’. Now who would condone destruction of homes and businesses like this? Well those who don’t live in the same reality as the rest of us. Those who are so far removed from reality that they create their own little fantasy world as if this is some game.

What happened shortly after though is very telling what these folks are about. The reporter noticed that rioters were at his community as well and started burning things. His reaction this time? Well it wasn’t to burn it down..It was something like ‘someone call the cops and get these animals out of here’. So basically it’s ok if they do it to other communities but not your own? This is what being in your own fantasy world looks like and what happens when you theorize a lot and don’t really have skin in the game. 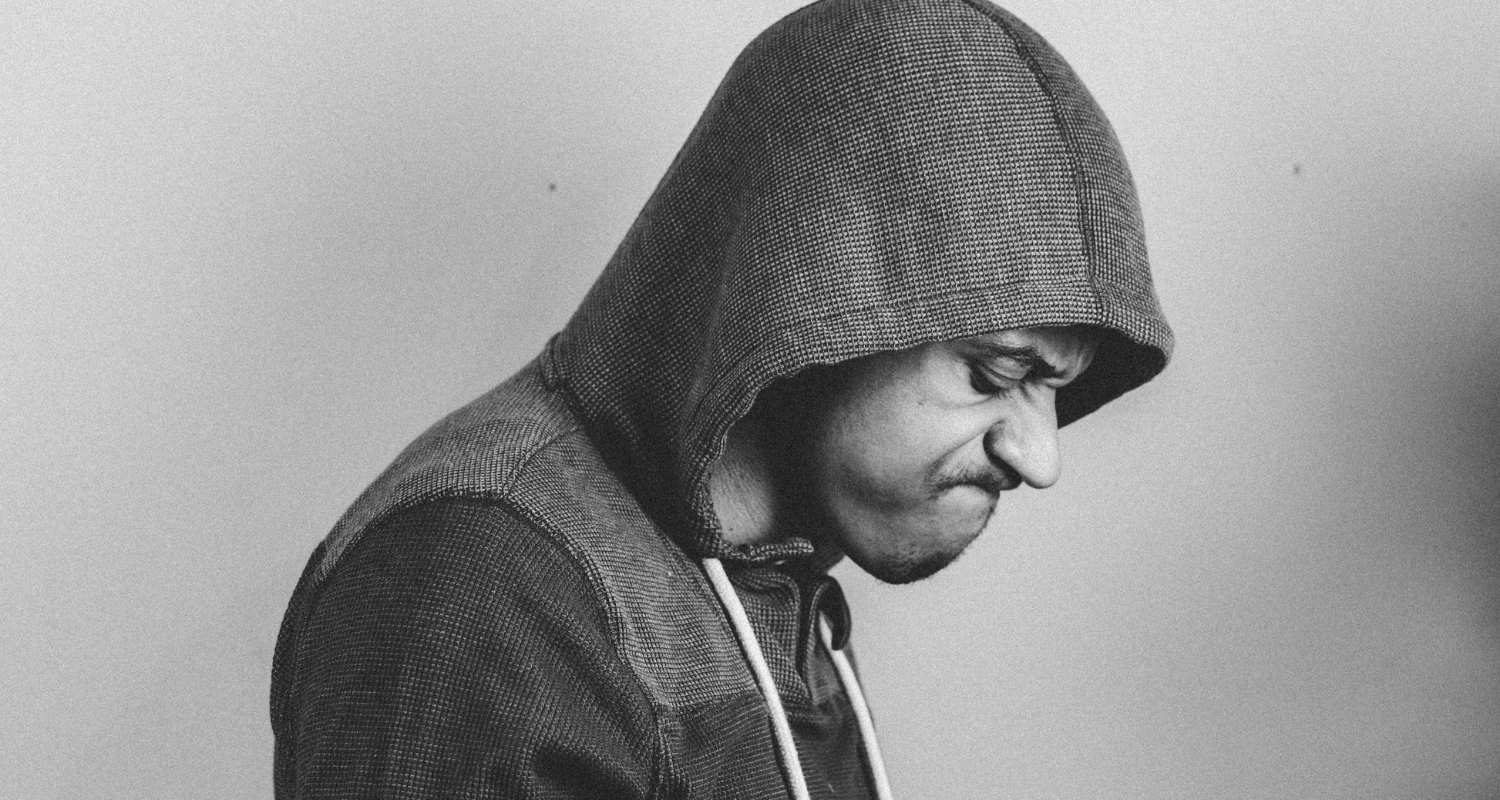 EVERYTHING SEEN THROUGH RACISM

We then discuss the fact everything including police brutality is seen through the lens of racism. People do not even realize the fact bias is part of every human being and so some of the time it’ll play a role in police interactions with suspects.

If you look like you could dangerous in some way, maybe you’re fidgeting a lot, reaching in your pocket, some cops might be more on the edge than others. That kind of behaviour might be ok with some but definitely not every cop.  I and most other folks will always choose to trust our own kids and family first. This is something we just naturally do and it’s definitely bias at play. However, I do not know any person that believes his/her race is more superior and that others aren’t worthy of respect simply because they are somehow different. That is behaviour that a very small number of folks who are true racists believe in. Cops do not go out and as Lebron James would say ‘hunt black people’ and there is absolutely no proof of this.

Ilhan Omar and AOC types which thankfully are not in the majority when it comes to this opinion, would like to defund the police.  Some suggest that we can perhaps replace with combination of regular citizens policing and social workers or mental health experts coming in. While there could be some potential positives to social worker or mental health expert coming in, there are issues with this as well. Police are highly trained when it comes to those situations. When taking out the suspect is the only option there could be more deaths on both sides if untrained individuals come in.

Defunding police is a terrible idea and again it’s a good thing that not many people believe in this. In fact, if you ask most blacks if their communities need less policing, polling shows that most blacks believe they need more police presence. They also believe that more training is needed for officers which we also agree with.