In this episode of PIIP Original, we tell our civil war story and explain how over time these and other similar events shaped our political views.

Yugoslavia was formed after the first world war. This was done largely because many had a vision to unite the southern slavs but to also protect each other from future onslaught. The major ethnic groups that were part of Yugoslavia were Serbs, Croats, Slovenes and Bosnian muslims.

OUR VILLAGE AND WHAT HAPPENED BEFORE THE CHAOS

We lived in a small northern village of Bosnia near the Croatian border. Tensions were starting well before any soldiers came to our village. On the radio and television many payed attention to what was already happening around some parts of Bosnia and knew previously what had happened in places like Croatia.

Our father decided it was time to get some protection and so many in the village decided to do the same. They also agreed to do community watches especially during night time and so father was gone for many nights. After awhile, we don’t know why but this community watch suddenly stopped and people just went on doing their thing as if nothing was going to happen. Perhaps they knew it could get worse and had no way of fighting back. Yugoslavia was one of the stronger armies in Europe and Serbs had gotten control of it on top of having local Serb military groups. 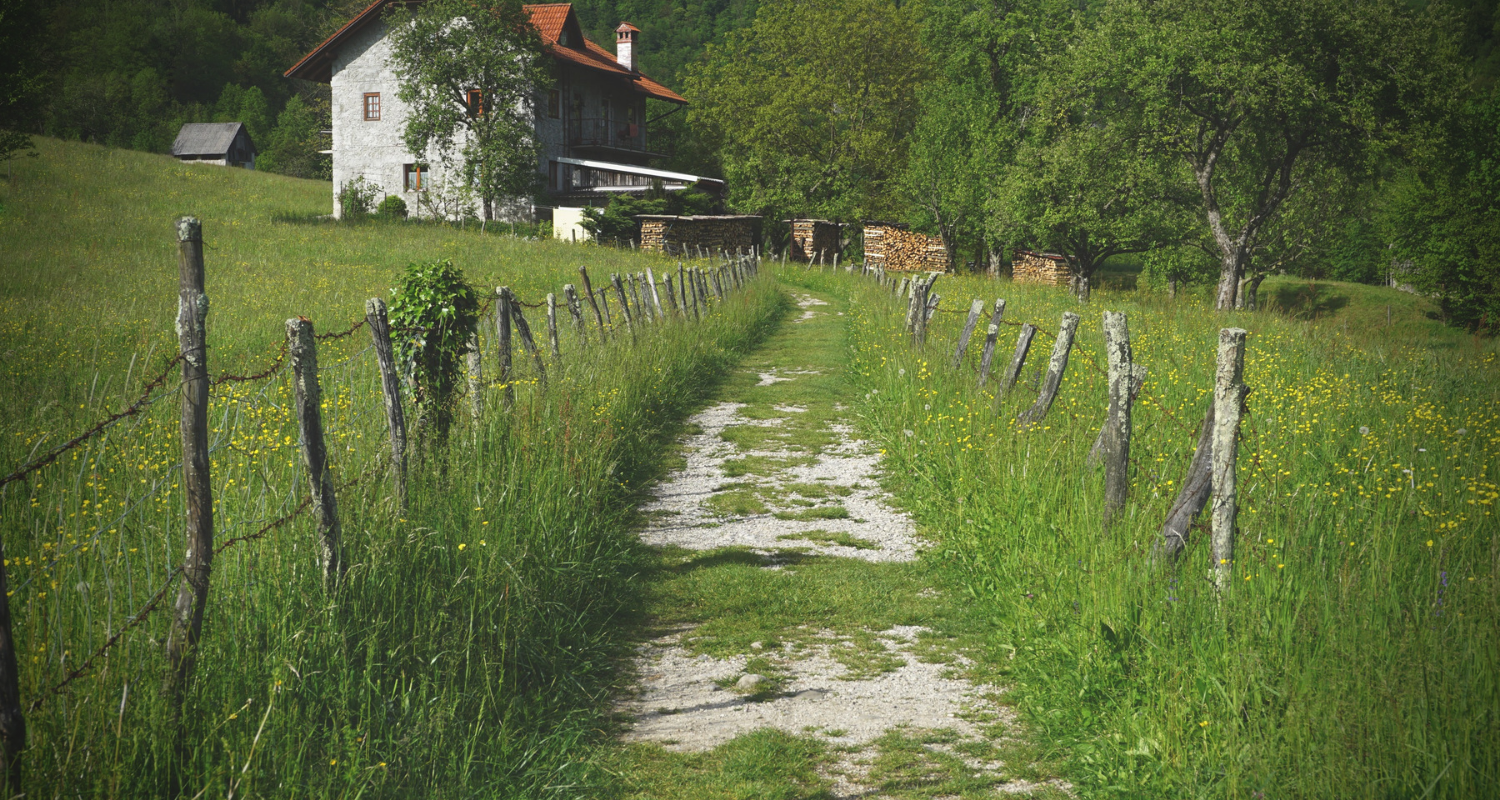 SOLDIERS COME TO OUR VILLAGE

In the summer of 1992 as we were cutting wood outside our home, we noticed a soldier approaching our home. Our father went up to him and few words were exchanged. He then told us that we had to head towards the school which was only a short walk away.

Once we arrived at the school, husbands and wives were separated. Young children(those under 16-17) were with women, those abled men were put on trucks. We stayed inside the school for what seemed 30-40 minutes before we were told to go home. As we headed out, the last trucks with our men on them, were leaving. We didn’t know as children what exactly was happening. We knew it wasn’t good but how bad it was going to get for some, we had no idea. 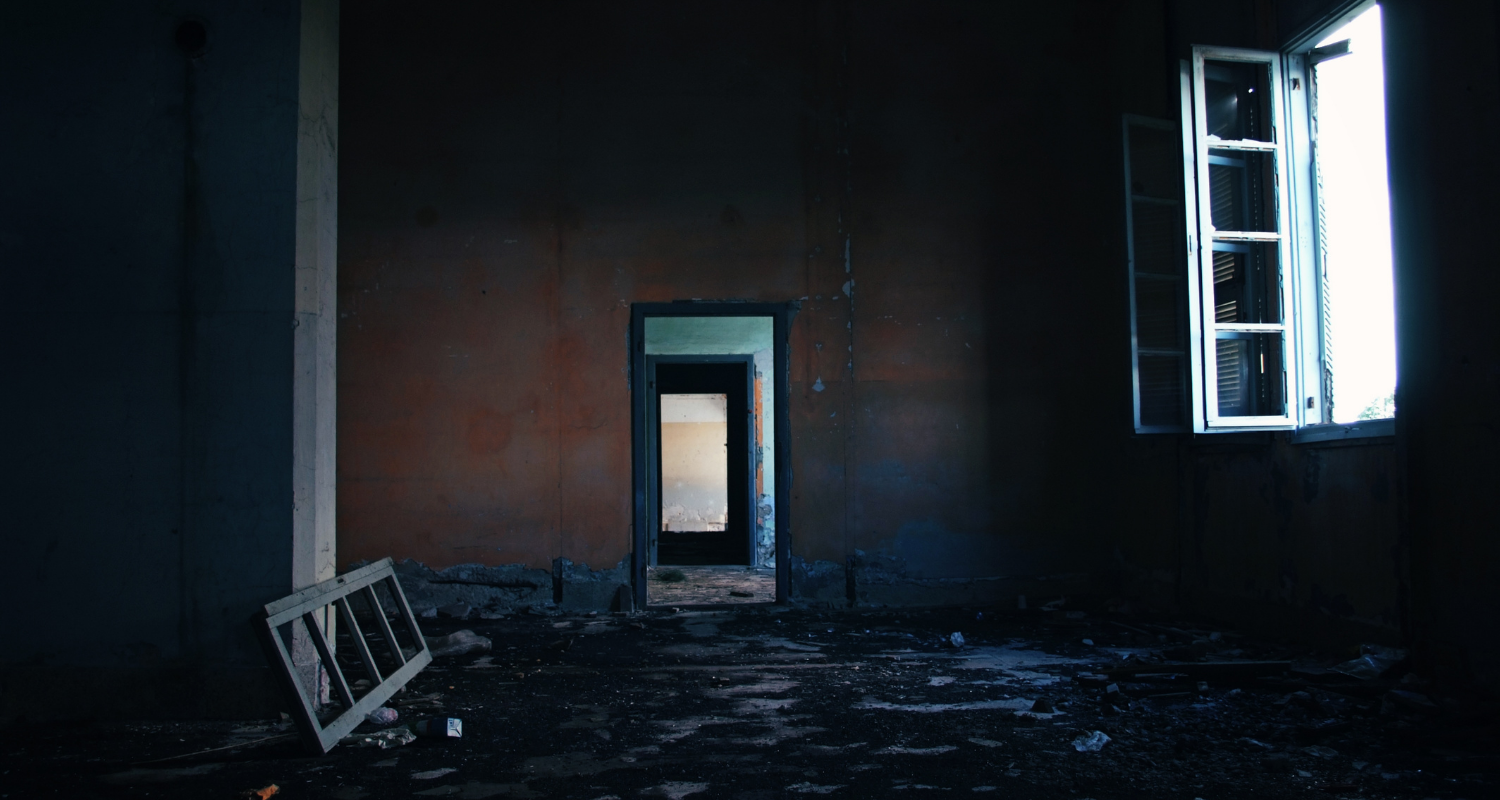 HOME LOOTED BUT HELP MAY BE ON THE WAY

As we headed back home, we can to total destruction inside the home. It was all looted, things broken, etc. We were not able to stay there as it was just not safe so many families decided to bond together inside one of the homes’ basements.

It seemed as if weeks were passing by and we only heard small news of the goings of our civil war.  Finally one day we were told that buses would be coming to take us to a safe place. We of course did not know if we can trust anyone as these were the same folks who destroyed our homes and took our men to concentration camps.

PANIC ON BUSES AND ARRIVING TO OUR DESTINATION

The buses, or more like one bus, did arrive but we were still cautious and unsure what was coming. So much panic while folks tried to get on the bus. People were stripped off their valuables and our grandmother almost didn’t make it as the bus was getting too crowded. We managed to get our grandmother on finally and the journey towards an unknown destination began. As we arrived on top of the mountain overlooking this city that our people lived in, stealing of valuables and panic ensued once again. Fire from higher up(we learned snipers were up there) and it caused everyone to start running.

RUNNING TO SAFETY WITH MY BROTHER

I took Ermin’s hand and just ran for as long as i could. Once in awhile i looked back to see if mom and grandma were ok but at some point we lost them as they were way slower. We ran what seemed for many miles and arrived to the bottom of the mountain when it got dark. Sitting down, waiting for grandma and mom to arrive we wondered if they would but eventually it did happen. Those who greeted us when we arrived eventually gave us a place to stay. It was in a gymnasium where many of these refugees fleeing our civil war were given shelter.

We stayed there for a short time before heading to Croatia where our aunt lived. They took us in and took good care of us for what seemed like 6 months to a year before our father finally came as he was released from the Manjaca camp. In the camp he told us that many including him experienced frequent beatings. Many of our own people lied to protect themselves so he would get beaten instead. He was always strong so perhaps he knew some of those folks wouldn’t even be able to stay alive. He never really complained about them doing that.

Before we came to Canada, our father was asked where he would like to go and start his new life. He said “farthest place from here”. He had enough of everything he saw. Our civil war was especially messy for him. He wanted to go as far away as possible. Even when people mention our old home, he doesn’t feel like talking about it. Not seeing his few family members in Europe has been extremely difficult.  He knows that he’ll never go back there again.

When we came to Canada he could have easily got on disability due to  mental trauma and frequent pain from repeated blows he received. He never asked for anything except small help to start his new life. It’s 25+ years later and he’s still experiencing same side effects on most days and yet still battles like a champion. To us this shows true human spirit and ability to take on significant burden. It’s partly why our views over the years have changed. This is talking about not just our political views but also on human suffering. To be clear, this isn’t to say that if a person is suffering greatly they shouldn’t seek other help. It’s more about trying your best to rise above challenges first.

At the beginning of our life in Canada and for many years after, we became leftists as we got used to all the comforts in Canada and mostly believed what mainstream media and our school system would tell us. Over time though, we learned that as you age and take in more information, test certain idea, life is way more complex and certain amount of structure is needed to live a meaningful, more sane, life. This is especially true today as young people are devoid of meaning and seek it at every turn sometimes not even caring whether those things they seek are truly meaningful or just there to turn their lives into a bigger hell.